Introduction and purpose of the study

Meal planning has been suggested as a solution to the increasing time constraint described as a barrier to “homemade” meal preparation and thus to the use of industrially prepared foods. However, there is very little data to date on the impact of such a practice on the quality of diet and overweight. The objective of this study was therefore to evaluate the existing associations between planning meals and the quality of diet on the one hand and weight status on the other. 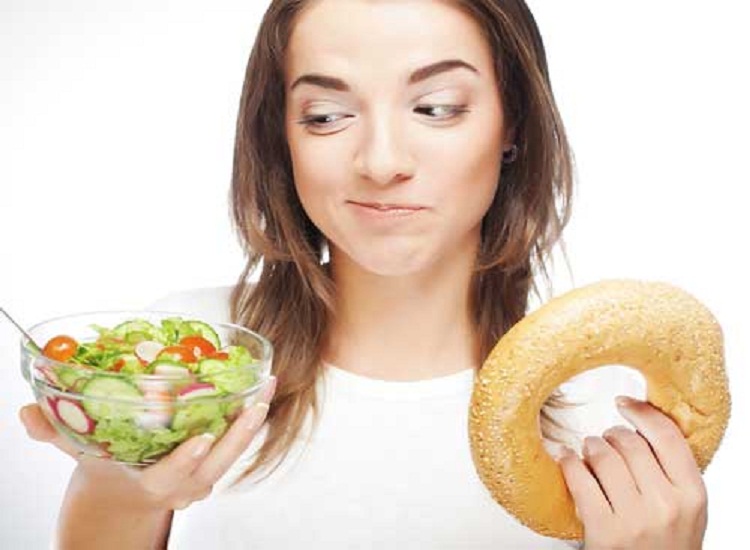 Planning meals, or in other words, deciding in advance what will be prepared and consumed for the coming days, was evaluated in 47,953 participants in the NutriNet-Santé study. Food data were calculated from records of 24 h repeated (at least three surveys). The quality of the diet was compared on the basis of energy intake, nutrients, food groups and nutritional adequacy estimated by the mPNNS-GS score. A food variety score was calculated from the food frequency questionnaire. BMI classes (overweight, obese) were calculated from self-reported weight and height data. Associations between planning meals and food consumption were assessed through ancovas. The associations with the mPNNS-GS (quartile) score, the variety score (quartiles) and the BMI classes were assessed through logistic regressions. The models were adjusted to socio-demographic and lifestyle characteristics.

Planning meals was associated with better monitoring of nutritional recommendations and greater food variety. Differences in energy intake and food groups, however, remained more nuanced. Scheduling meals was also associated with lower susceptibility to being obese (and overweight in women). If these associations were confirmed through prospective studies, promoting such a practice among the population could improve the quality of diet and limit the prevalence of obesity. Tools could facilitate the deployment of this practice.