Chronic pain comes slowly, almost slyly, and gradually settles. They cause exhaustion and a feeling of helplessness. But these pains are also transformed into psychic pain in the absence of medical explanation and late management.
Tingling, electric shock, burns … Normally, the pain is an alarm signal supposed to protect the body from aggression. But when it lasts more than three months, it becomes a real disease that requires care. The chronic pain, affecting one in five French have a terrible impact on the lives of patients.

The mechanism of pain. Specialized receptors ( nociceptors ) will firstly capture the information of pain. When one is injured with a knife, for example, the information passes through the nerve and arrives first to the spinal cord to trigger a reflex: one withdraws the hand without even thinking about it. Then, the message continues to the brain to alert. The information “pain” goes back to some areas of pain in the brain. The latter, after analysis, perceives the painful sensation. It is then decided to heal the wound, which will gradually reduce the pain. 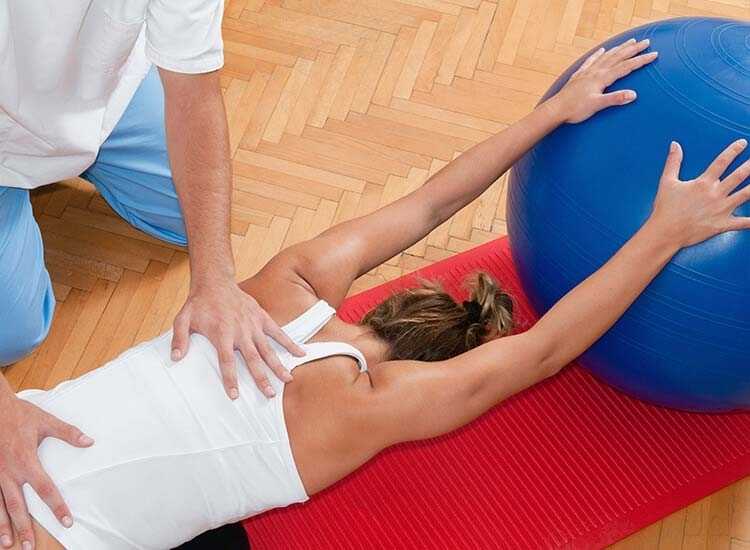 Sometimes the pain does not stop even after the wound has healed. It’s chronic pain. In this case, the suffering is due to a disturbance of the circuits of the pain. Nerve cells that have been injured spontaneously emit messages that permanently trigger a false alarm. When the wrong signals reach the brain, the pain seems as real as when you get hurt.

In France, pain is one of the first reasons for consultation. It is even a health priority for 54% of French people. However, in France, 64% of people receiving treatment report being moderately relieved in the long term.

It is very difficult to completely eradicate chronic pain. In contrast, there are many treatments to soothe seizures and intensity of symptoms.

Trying to put words on your pains, to be heard, taken care of … that’s what consultations in pain centers offer. In addition to anti-pain treatments, many activities (relaxation, hypnosis, Chinese medicine, art therapy …) are proposed to fight chronic pain that psychologically wears patients.
When pain persists while the patient has been treated, it may be neuropathic pain. They are pain caused by a lesion of the nervous system, complicated to take care of.

Today, surgical techniques make it possible to prevent the painful message from reaching the brain.
In case of failure of first-line treatments, the implantation of a medullary stimulator is sometimes proposed.

The device is composed of titanium electrodes, connected to a housing that sends an electric current into the body of the patient. The spinal cord stimulation can reduce pain by activating inhibitors of pain systems.

Medullary stimulation brings many benefits for patients: less medication, fewer side effects, better quality of life … ” We have about 60 to 70% of patients who have a very large decrease in their There is also an improvement in the quality of life and an improvement of all psychological and psychological factors with a better morale, a return to socialization … “, says Dr. Sylvie Raoul, neurosurgeon.

Every year, at the University Hospital of Nantes, more than 120 painful chronic patients benefit from the setting up of this device against pain.
Would there be a link between the anxiety felt by the patient before surgery and the occurrence of chronic post-operative pain? This seems to be showing current research.

One study investigated the relationship between anxiety and postoperative pain. And the results of this study are indisputable as confirmed by Sophie Baudic, neuropsychologist: ” When we began to strip the results, it was shown that anxiety was a risk factor for the occurrence of chronic postoperative pain, especially when the intensity of anxiety is high.

For Sophie Baudic, this study shows that we need early care for people who are anxious and emotional: ” We have people who are totally panicked about the idea of surgery. This is a way of minimizing the situation and reducing the intensity of anxiety, so they approach surgery in better conditions “.

What Your Legs Could Be Telling You About Your Heart Health