What is a problem skin?

Problem skin affects teenagers especially at puberty, although some people suffer from it all their lives. Pregnant women also often have problem skin, which is characterized by the presence of pimples, comedones or small white dots, dilated pores or shiny skin. In general, it is mostly the face that is affected but sometimes the problem extends to the neck, shoulders, torso, and back. 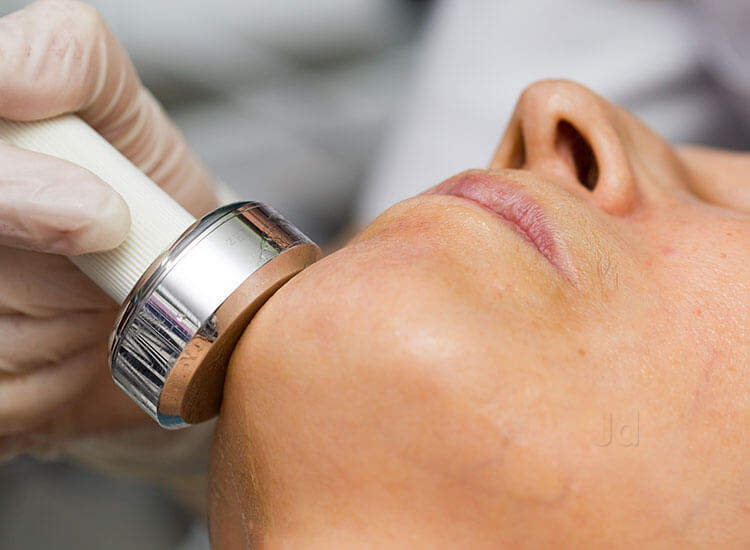 If you have problem skin, the pores that are on the surface of your skin are clogged. Sebum – an oily secretion that preserves the skin’s suppleness – accumulates in the sebaceous glands, along with impurities and dead cells. You notice it with the appearance of blackheads or small white spots under the skin. Under the action of bacteria that proliferate in clogged pores, comedones will ignite and form pimples. The phenomenon is often linked to an excessive production of sebum; this is why problem skins are also, often, oily skin.

Why is there a problem skin?

Oily and problem skin is the direct consequence of an increase in sebum production, most often related to hormones. Other factors may, however, be involved. Here are the main factors responsible for problem skin:

How to take care of a problem skin?

Oily, problem and pimple skin can be very troublesome. Although it rarely causes physical discomfort, it affects self-confidence. If it is of hormonal origin, the problem will, fortunately, be temporary. But you can also help your skin regain its balance by following a few simple rules in terms of skincare and lifestyle. Our 8 tips for problem skin or subject to pimples: