What should I eat to give the best of myself? Should I have lunch? How many snacks should I take? Do I have to avoid certain foods? These are just some of the questions that all athletes ask themselves when it comes time to a tournament or during a period of intense training.

One thing is certain, the food consumed before, during and after a training camp will have a significant impact on the athlete’s performance level and recovery capacity. This article will discuss the preparation of the player before the start of the camp. 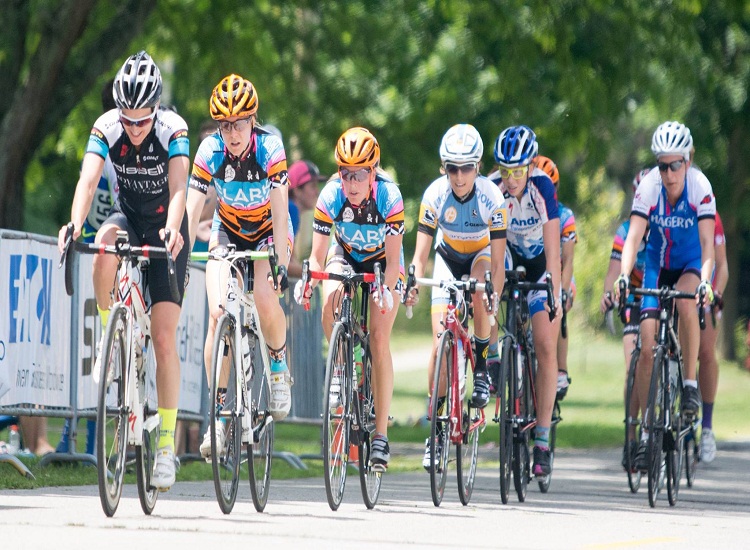 As a general rule, the regular diet of the hockey player must allow him to maintain optimal muscle mass in order to ensure the power of his shots and his skating without interfering with his agility to move easily on the ice. On the other hand, the state of muscular and hepatic glycogen stores is the major issue for hockey players, whether before a match or a training camp. As a match can last up to 150 minutes (play time, intermissions, warm-up), this represents a long period during which players must be physically available. Although a player’s action time on the ice can sometimes seem short, his energy reserves decrease greatly during the game.

At a hockey camp, athletes have a higher energy expenditure than on regular training days. In fact, they have to adapt and respond to increased energy demand for a certain number of consecutive days and often even several times in a single day. The risk of a decrease in the level of performance and intensity provided on the ice during the camp is more than likely if the level of body energy reserves is not optimal at the beginning of the activities.

During the two days leading up to the camp, glycogen overload is crucial to maximizing the energy stored in the muscles, especially the legs. To do so, the consumption of foods rich in energy, that is to say, rich in carbohydrates, must be increased. These foods are fruit, milk or soy beverage and cereal or starch products (bread, cereals, rice, pasta, potatoes …).

The sources of protein (eggs, meat, nuts, cheeses …) and vegetables are also important, but they are not priorities at this time. It must, therefore, be consumed without harming the energy supply.
Dietary intakes can be divided into three meals and three nutritious snacks so that the body is constantly receiving energy to store and to facilitate digestion. This represents approximately meals and snacks every 3 hours.

Here is an example of what the diet during these two days might look like. Fruit or 100% pure fruit juice can be added for athletes with a larger size because they have higher needs.

Finally, to maximize the level of performance throughout the training camp, a diet rich in carbohydrates is essential during the two days that precede it. Split intake into 3 meals and 3 or more snacks is an effective method to optimize glycogen stores in the muscles, facilitate digestion and avoid intestinal discomfort. Foods with low levels of carbohydrate are still part of the diet during these two days, but they should not affect the intake of energy foods. Consult a nutritionist is a great way to receive individualized advice and tailored to the specific needs of an athlete.