Before talking about the pain of the coccyx, it should be specified in what the coccyx exactly consists.

The coccyx is the bone of the end part of the spine. It has a triangular shape whose tip is directed downwards and is at the height of the anus. It consists of three to five small coccygeal vertebrae joined together by joints and ligaments. 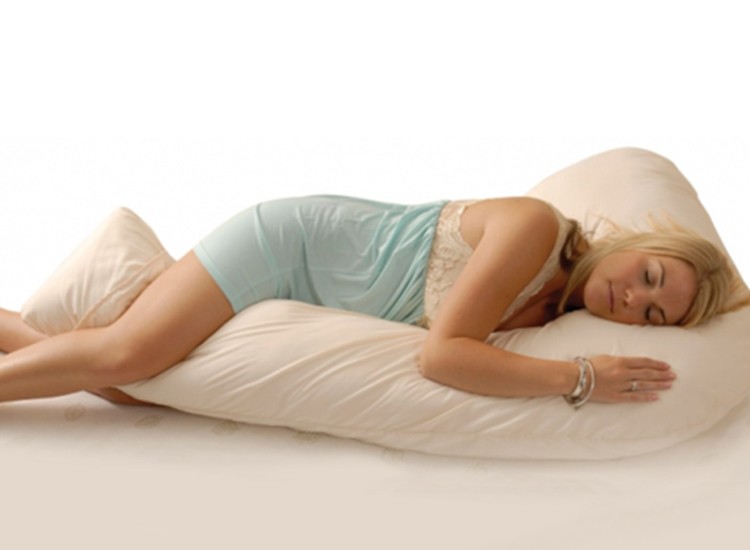 The coccyx is a remnant of the tail of mammals. It does not participate in the support of the weight of the body but is a fixation site of the gluteus maximus and coccygeal muscles as well as the anococcygeal ligament. The sacrococcygeal disc articulates the lower end of the sacrum and the coccyx. Dynamic X-rays of the coccyx show that the coccyx moves when sitting on the seat.

The pain of the coccyx, or coccygodynia, is pain localized to its level, without irradiation, exacerbated by the sitting position and the transition from sitting to standing.

The acute coccydynia evolving for less than 2 months; beyond that, we speak of chronic coccygodynia.

The diagnosis is essentially clinical. The interrogation seeks the notion of trauma in the antecedents with a fall on the buttocks, or a difficult childbirth.

A pathological exaggeration of coccygeal movement leads to pain.

In addition to fractures, three mechanisms of chronic pain could be identified:

Such a mechanism evokes instability (dislocation or hypermobility) of the coccyx, provided that the trauma occurred less than a month before the onset of the disorders. Older trauma (more than three months) has no significant influence on the mechanism of pain.

Overweight is a risk factor for coccygodynia, with obesity altering pelvic dynamics when moving from standing to sitting. The obese subject is almost “dropped” on the seat, his coccyx then approaching the seat in a position close to the vertical and being exposed to the increase in intrapelvic pressure that pushes back.

Coccygodynia is pain localized to the coccygeal area, without significant irradiation, triggered or increased by sitting or lifting a seat. The pain in the tailbone usually disappears when lying down. It can make the sitting station uncomfortable or impossible, after a longer or shorter time.

Acute pain after a fall first evokes a coccyx fracture.

The diagnosis
Two elements are essential to the diagnosis: the pain must be localized to the coccyx, and it must strengthen in a sitting position or when raising the seat. Some patients feel a coccygeal pain in a flash when they get up from a chair, more intense than the usual pain.

This “upset pain” is characteristic of the presence of any radiological lesion. Overweight increases the risk of coccygodynia by three, especially by dislocation.

The seniority of evolution should be evaluated, knowing that coccygodynia that began during adolescence and persisted into adulthood are generally related to malformations of the tailbone coccyx.

The impact in everyday life will be appreciated (especially the inconvenience to driving).

Palpation seeks to reproduce spontaneous pain. The rectal examination appreciates the coccygeal mobility and the possible painful nature of the pressure of the mobile disc (s).

The practice of a cliché seated in profile compared to the cliché upright is indispensable when coccygodynia is chronic. The standing profile shot is taken first then the patient sits on a stool, and tries to feel his usual pain. The angle of mobility of the coccyx is thus determined.

Three major types of anomalies could be individualized: dislocations, hypermobility, coccygeal spine.
The dislocation is often favored by post-traumatic or overweight.

The hypermobility is characterized by excessive flexing of the coccyx in the sitting position, almost exclusively in women. It represents 25% of coccygodynia. It occurs mostly in the normal or lean weight subject, also because of its way of sitting.

The spine is a palpable bone spike under the skin at the tip of the coccyx. This spine attacks the under-skin while sitting and creates inflammation ( bursitis ). It is involved in 15% of coccygodynia but, in adolescents, it is the main cause of coccygodynia. A skin abnormality is present in about 70% of the cases: more or less marked skin pit, or, more rarely, pilonidal sinus. Coccygodynia associated with a coccygeal spine are rarely of traumatic origin.

You have probably already had bursitis, this inflammation of the serous bursas that protect our joints. Zoom on bursitis in the shoulder, knee or elbow

In one-third of the cases, no radiological lesions are observed.

The CT scan of the coccyx has only two indications: fractures and spines. His interest is to better visualize bone structures, especially thanks to 3D reconstructions.

MRI may show coccygeal intradiscal inflammation images or bursitis images around the tip in case of spine. But in the majority of cases, it is normal or only shows dubious anomalies.

Conservative treatment consists, for disc-related pain, of an intradiscal injection under fluoroscopic control whose results at three months are good or excellent in 60 to 70% of cases, but can deteriorate beyond.

In case of relapse, it makes sense to propose a second injection. The spines require an injection at the apex. In the latter case, a painful reaction that can last for several days is frequently noted.

Manual treatments have virtually no effect in case of spine.
Cushions or buoys can be helpful in case of rebellious pain, or “preventative” on long car trips, but their effectiveness is never complete.

Surgical treatment involves resection of the coccyx (coccygectomy) under general anesthesia . The intervention gives good results in 90% of the cases, in carefully selected patients (disabling instabilities). It takes two to four months to recover, sometimes up to a year. The indication must therefore be carefully reflected.

Treatments With Tomato for a More Beautiful and Healthy Skin

10 Easy Tips for Shoveling Without Getting Hurt

10 Easy Tips for Shoveling Without Getting Hurt

Choose Your Fruit Juice (or Vegetables)